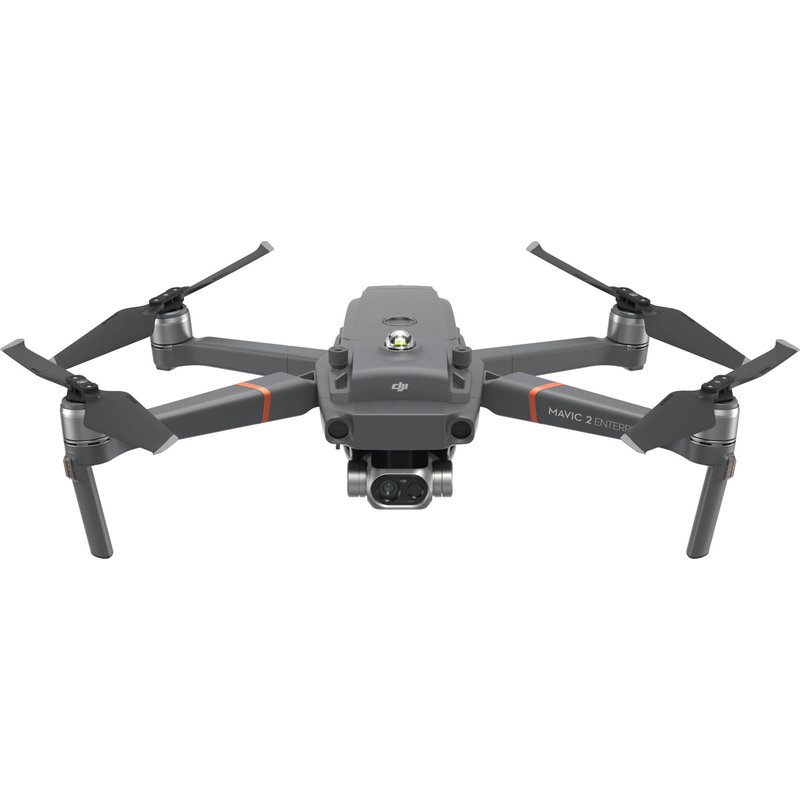 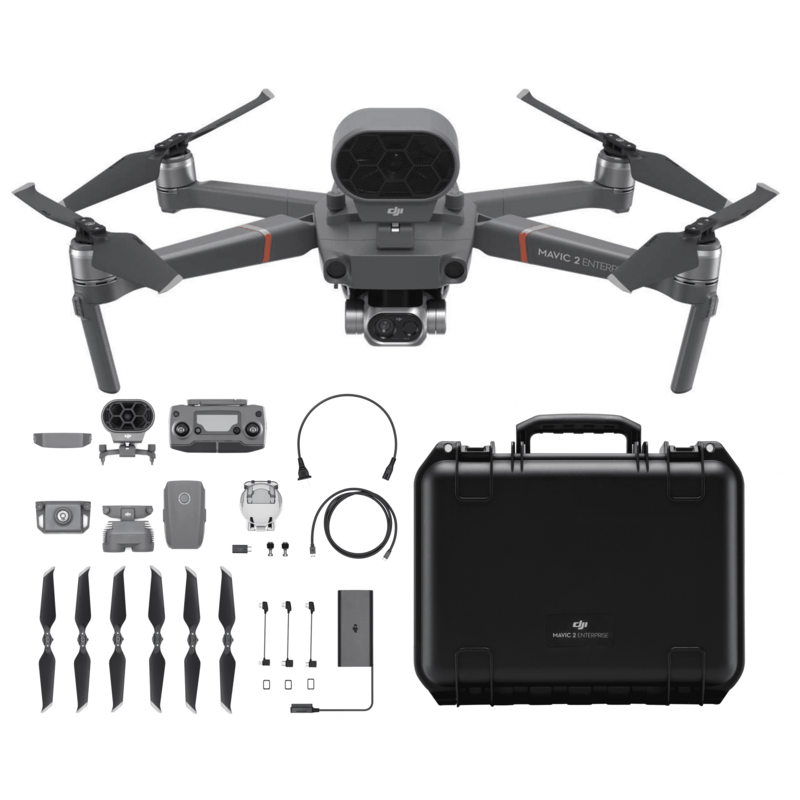 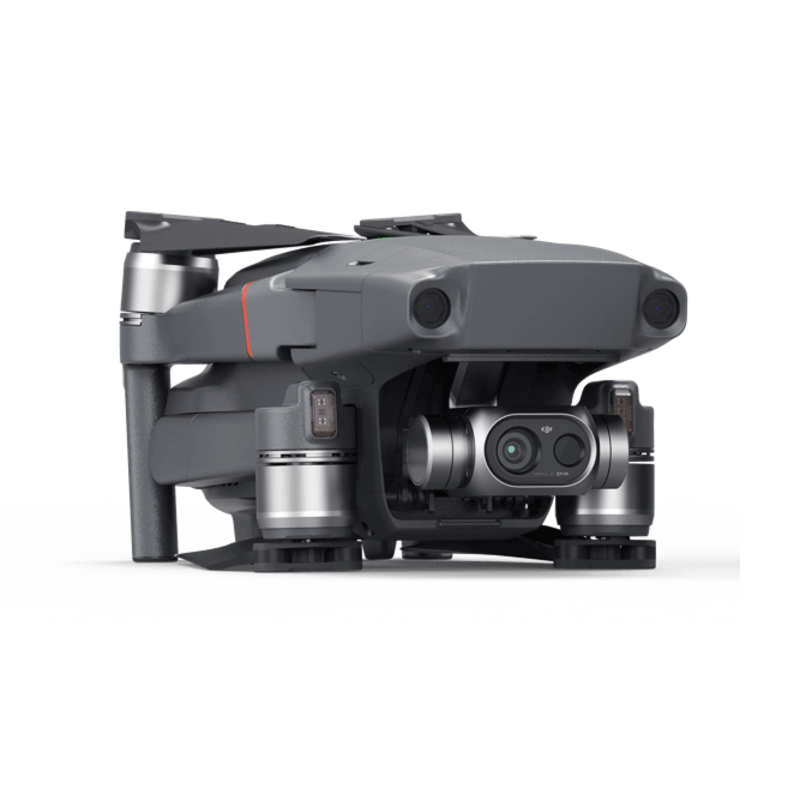 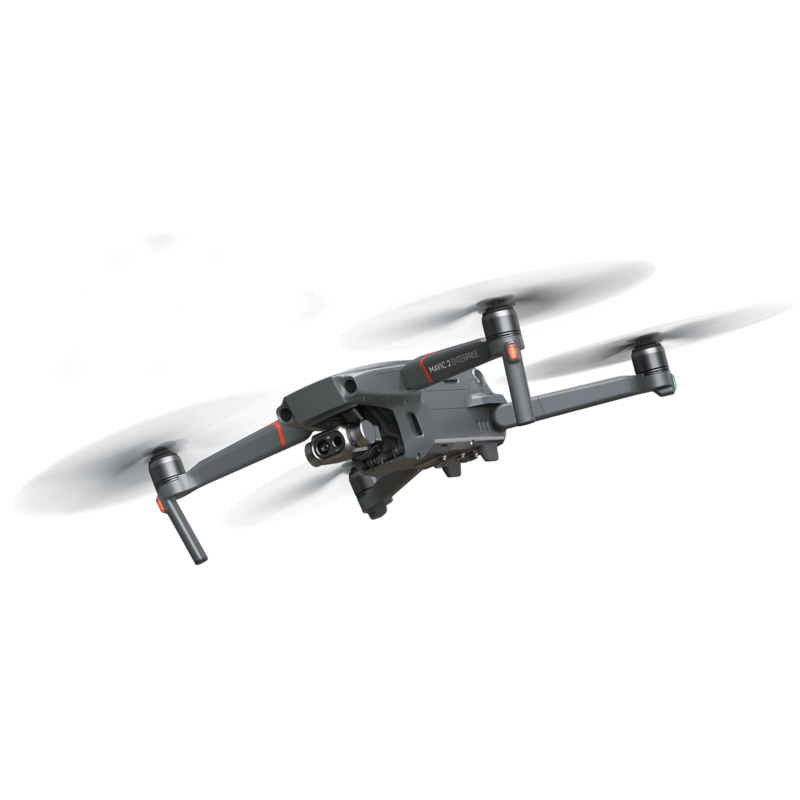 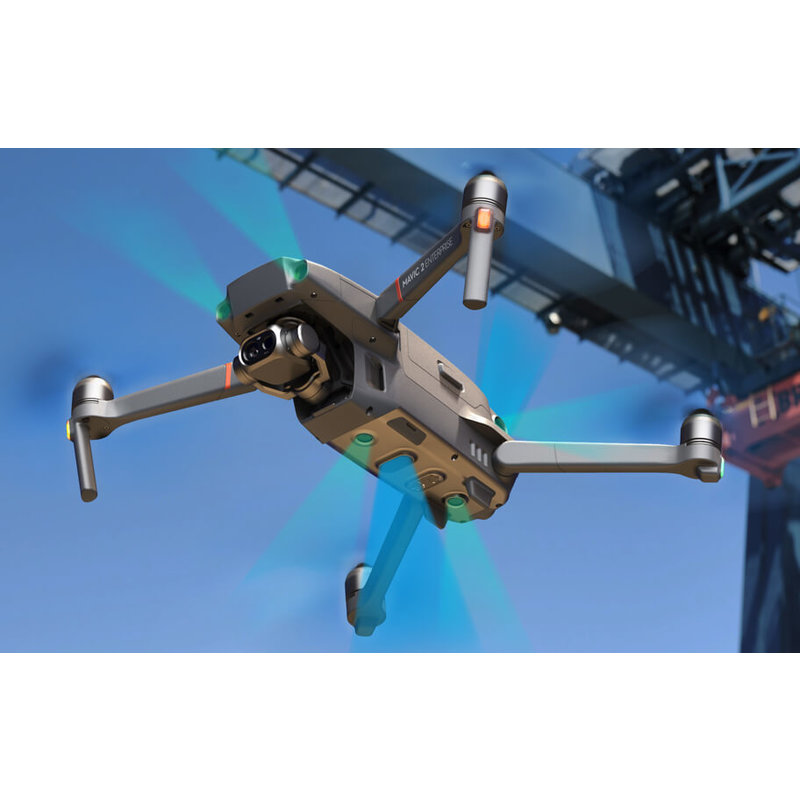 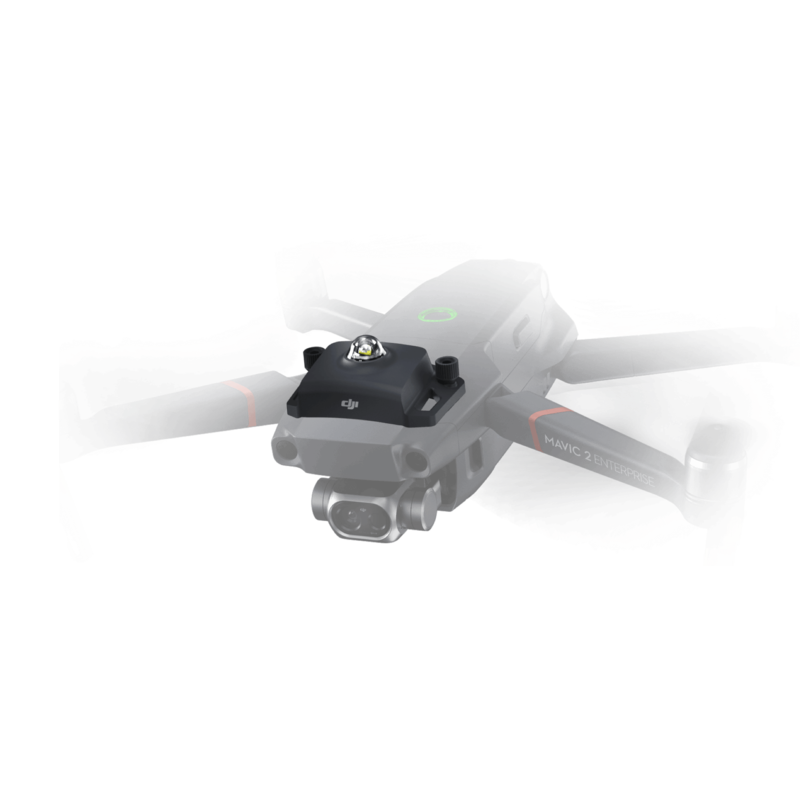 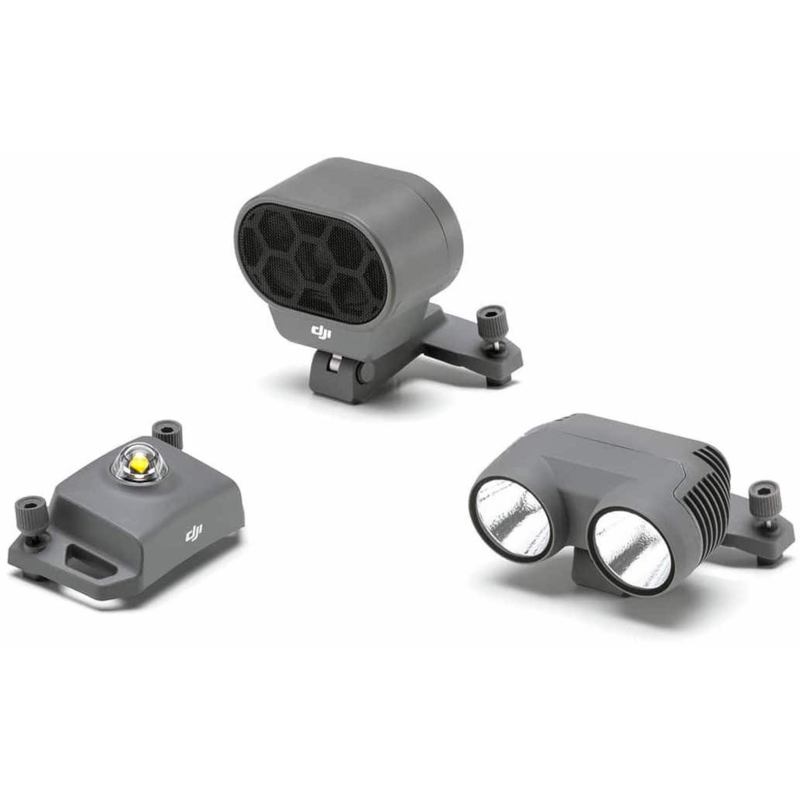 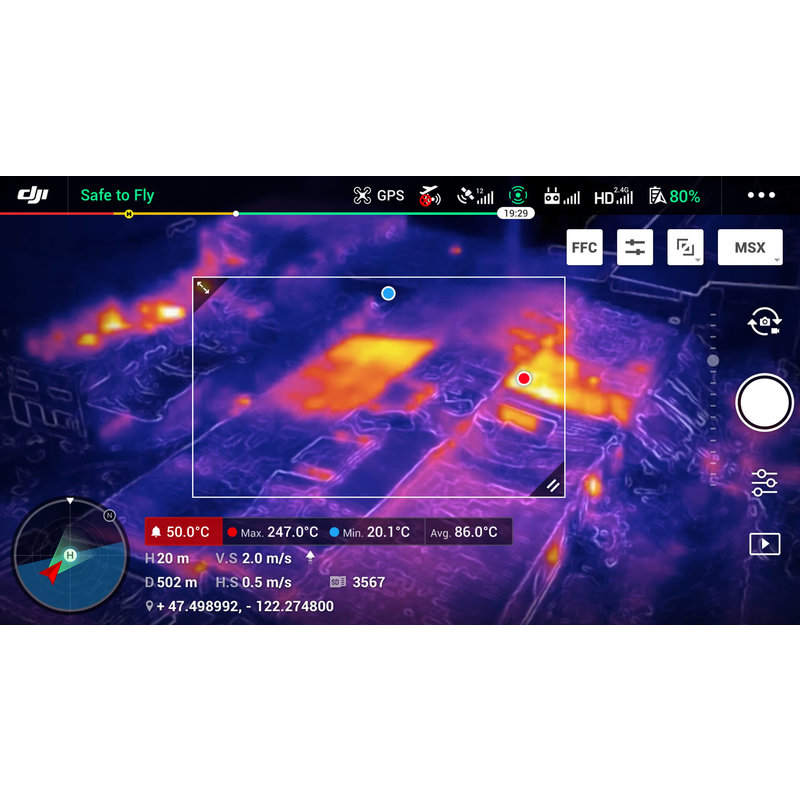 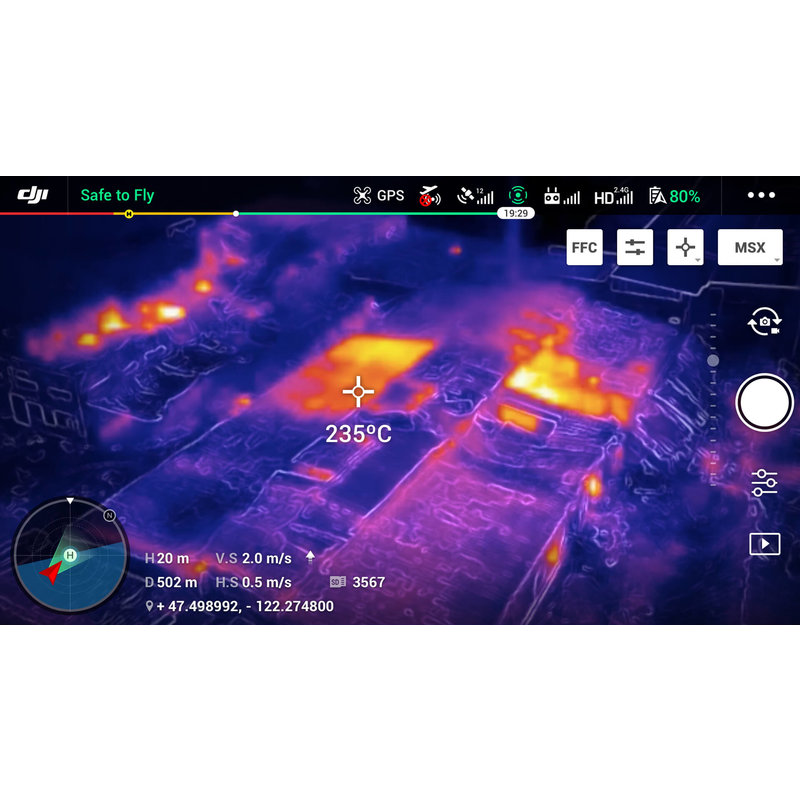 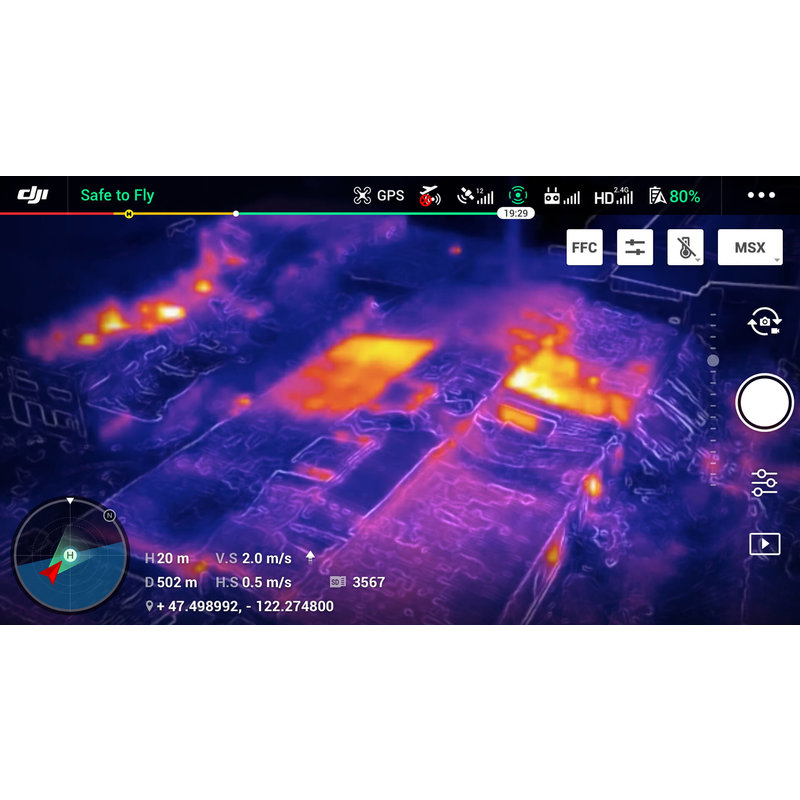 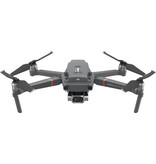 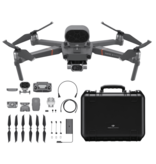 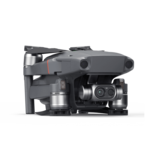 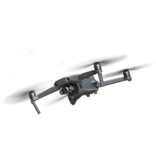 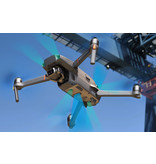 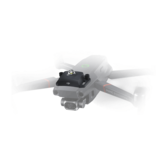 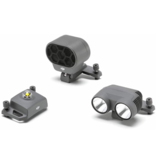 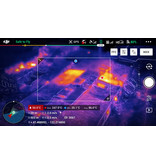 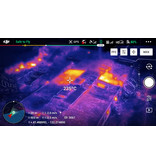 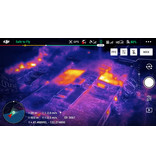 Create thermal images with your drone

By combining images of the 160 x120 pixel thermal imaging camera with the 4K video (or photo) images using FLIR's unique "MSX" technique, you create clear thermal images that you can view live or record for later inspection. Ideal for inspecting from a height and over a greater distance. The drone has a range of 8000 meters and can fly for more than 30 minutes on a full battery.

Unfortunately, there is no video available of the DJI Mavic Pro 2 Enterprise Dual. This is the video of the normal Enterprise. This drone has the same characteristics, but the Dual, which we sell, has the thermal imaging camera extra.

You set the drone via the DJI Pilot app via your smartphone. You connect this with the supplied controller. Various display modes are available including FLIR MSX, spot meter, Isotherm and area measurement.

The Universal Edition of the DJI Mavic 2 Enterprise comes with three modules which can be mounted on top of the drone:

Operational up to -10 degrees

The DJI Mavic 2 Enterprise Dual Universal Edition drone flies on a 3850 mAh battery with a built-in heating system. This ensures that the drone can be used up to -10 degrees without loss of performance. When the battery is almost empty, the drone will signal and fly back automatically. You can connect your own phone or tablet to this controller, after which you can watch the cameras live.

Fly safely with your drone with thermal imaging camera

The Mavic 2 Enterprise Dual Universal Edition has 8 optical and 2 infrared sensors, which detect obstacles and will automatically fly around them. You can easily take the light 906 gram drone with you in the included transport case. The Mavic 2 Enterprise drone has an internal memory of 24 GB and this memory can be protected with a password. If you have enabled the password lock, the drone will not even start without entering the password.

The DJI Mavic 2 Enterprise has built in DJI Airsense. Simply put, this transmits the ADS-B signals from aircraft to your remote. So you can see where planes fly.